Hidden under the rye

H. D. Kloppenborg from Bejstrupgård in Københoved was a pro-Danish man from North Schleswig. This gave him problems with the pro-German Schleswig-Holsteiners.

Outraged by the rebellion against the Danish king and government, the peasants in Haderslev Vesteramt ousted the German and pro-Schleswig-Holstein parish bailiffs. In the parish of Skrave, this affected the master bailiff Bruhn and land registrar Müller.

On 28 March, the two officials were visited by a crowd of armed peasants spearheaded by H.D. Kloppenborg. They were asked to sign a declaration of allegiance to the Danish king and government, but they refused. They were arrested a couple of days later.

Kloppenborg has to hide
In April 1848 the fortunes of war turned, and May saw the arrival of the Schleswig-Holstein troops to the region. They ensured that the deposed master bailiff Bruhn was elevated to prefect in Haderslev and that Müller was reinstated as land registrar.

The two officials obviously had a bone to pick with Kloppenborg and the other men who had dismissed them, so one day some Schleswig-Holstein soldiers appeared at Bejstrupgård to arrest Kloppenborg.

Luckily, Kloppenborg managed to hide in a big pile of rye and the Schleswig-Holstein soldiers gave up trying to find him. However, they did arrest some of the other prominent men from the local parish. 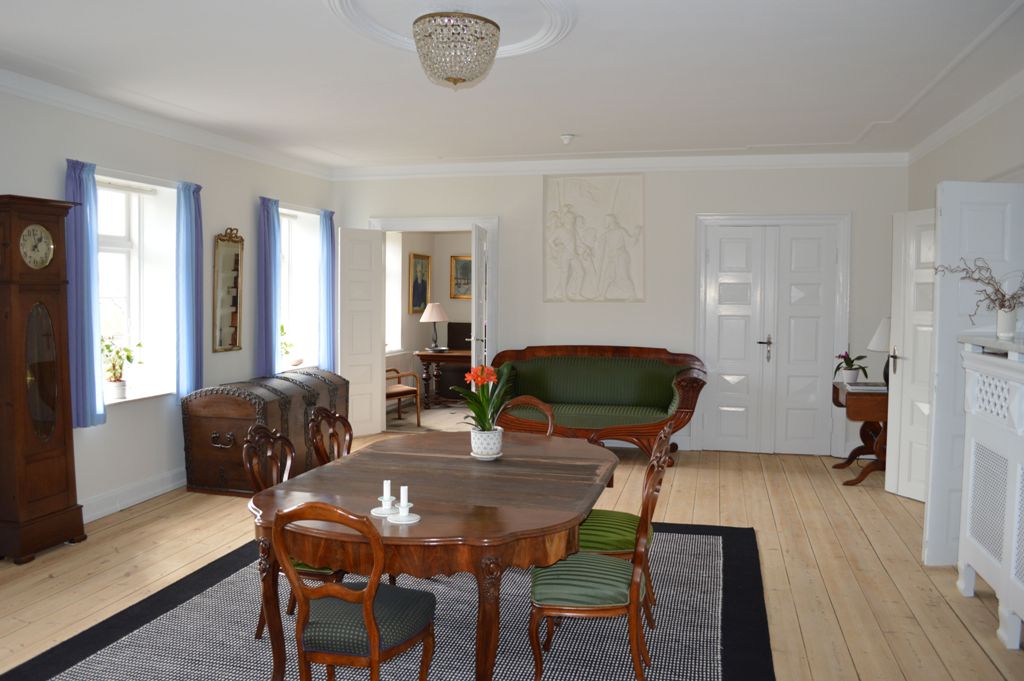