The Customs Office at Gredstedbro 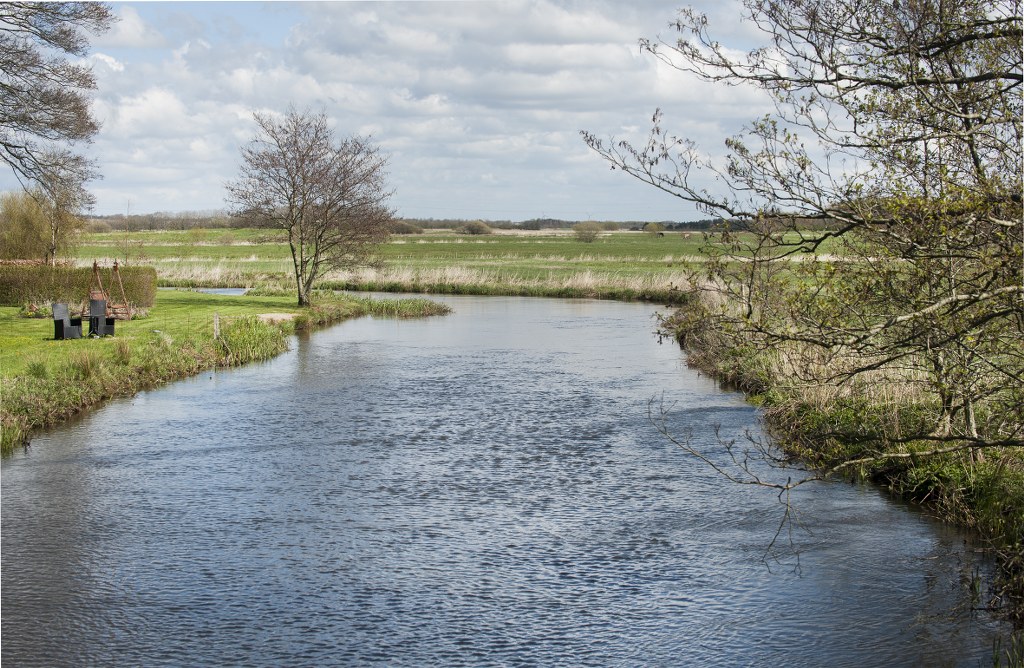 Border security and state  revenue
Since the middle ages, border controls have served two purposes: To defend the country against enemies and to arrange for the inspection of goods that are brought back and forth across the border.

The "enemy" could also be diseases. During the cattle plagues of the 1740s and 1760s, the border was on both occasions guarded by the military, so that no livestock was able to cross the border illegally and spread the disease.

Goods inspections were not so much intended to restrict trade but was rather intended to bring in extra income to the state. In the middle ages, duties varied from place to place, and certain groups of people were exempt from customs charges. For example, in the 16th century the nobility and priesthood were able to trade duty-free with goods that were for their own consumption.

In 1850, the customs border moved down to the Eider River and the customs offices along the Kongeå were closed down. The year after the 1864 defeat, the Danish State created a border customs police force. New customs offices were set up along the Kongeå river, including offices at Kalvslund and Villebøl. These customs offices existed until 1920. In 1876, the Border Customs Police changed its name to the Border Gendarmerie, which, from 1952 onwards, was called the Border Customs Corps . It was deactivated in 1969, and its duties were transferred to customs and excise. 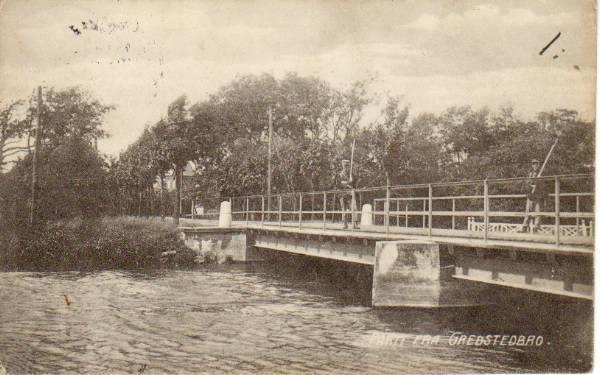 In 1571, the customs office relocated from Ribe to Gredstedbro. The town's first customs officer was peasant Niels Nielsen, who was given an official residence at one of the King's tenant farms, from where he oversaw both duties and ran a farm. There would be some waiting time while goods were being excised and this would be spent with with a mug of beer. The customs office and the inn at Gredstedbro are mentioned for the first time in 1651, and even after the closure of the customs office in 1851, the inn stayed open.

The town evolved, and in 1905 the innkeepers built Gredstedbro Hotel that was well-suited to the town's new status as a railway town. The former customs office grounds were parcelled out, but the hotel still exists.

Smuggling
The authorities often struggled with smugglers which was difficult in the cases where the customs officers themselves were involved in the illegalities. On several occasions the authorities took measures against organised smuggling i.e. at the Customs-defraudation case of 1728-1729 where seveal herds of steer were led across the river Kongeaa whilst evading customs. It turned out that both the customs officer and the bridge keeper in Gredstedbro were bribed into letting livestock across the Kongeå river dutyfree. The customs officer at Gredstedbro was given a fine of 10rix-dollars.

In a larger case from 1814-1816 a total of 12 customs officers  along the Kongeå river were convicted of fraud. The customs officers had accepted bribes in exchange for writing up smaller amounts as well as  inaccurate types of goods in the protocols. For instance steers were cheaper to declare than horses and also the number was not always correctly noted by the customs officer. At Gredstedbro customs officer Guldberg was sentenced to eight months of prison and his colleague Abell was sent behind bars for one year.