Erik II Emune
Emune means "memorable", and although Erik "the Memorable" of Denmark (1090-1137) was only King for three years, was his legacy was indeed memorable, for good or ill. Erik Emune was the son of Erik I of Denmark and Norway and an unknown lover, and he became King during a time of savage struggles for the crown.

In 1134, two factions were engaged in a battle for the Crown: King Niels on the one side and his nephew Erik Emune on the other. At the battle of Fodevig in Skåne in 1134 Niels,his son Magnus, and Erik Emunes brother Harald Kesja were defeated by Erik Emune. Niels fled to Schleswig, where he was murdered by the people. Magnus had died during the battle and Harald Kesja fled to Norway. The path was now clear and Erik Emune became Erik II of Denmark.

His reign was marked by conflict, where some saw the King as a strong leader, while others considered him a tyrant. Eric Emune founded Ringsted Monastery, and successfully attacked pirates on the Rügen in Northern Germany. However, he had his two nephews, the sons of Harald Kesjas, drowned in the Schlei, and in 1137, he tried in vain to conquer Norway. After his death, his younger brother Erik III ("the lamb") took the crown, followed by some years of peace.

Black Plough the oathsworn
There are several versions of the story of the murder of Erik Emune. Common to them is that the perpetrator was a certain "Black Plough", who was a Lord of the Manor and oathsworn to the King, which mean he was part of the King's retinue and a royal bodyguard. It is also generally assumed that Black Plough was from Plougstrup parish.

In one version, Eric Emune was murdered in late summer 1137 at a "thingstead" or place of assembly. Black Plough appeared after being sued by one of its peasants. When the King judged in the peasant's favour. Black Plough was so enraged that he took up his spear and thrust it through the King.

Another version suggests that he killed the King to avenge his father, who Erik Emune had had killed after a disagreement.

A third version claims that Black Plough killed the King as he made his way back from the failed campaign in Norway.

It is, however, certain that Erik Emune was buried in Ribe Cathedral.

The fate of Black Plough is uncertain. He may have been killed in 1151 or 1152 by Ivar Kvese as ordered by King Svend III Grathe. He was the illegitimate son of Erik Emune and King between 1146-1147. It is also possible that he was captured by Svend Grathe in North Friesland in 1151, but managed to escape with his life intact.

Plougstrup, Sortehøj and Plovstrup
Plougstrup means either Ploug's (Plough's) outlying farm or an outlying building where a plough is used. Legend suggests that Black Plough is buried at Plovshøj, and it is said that he gave his name to the former manor of Plougstrup or Plougsgaard. The Sortehøj and Plovshøj burial mounds lie in an area with several other mounds and settlements from the bronze age, in a wide belt north of the Kongeå. It is far from certain, and indeed highly unlikely, that Sortehøj is where Black Plough lies buried, as he died during the Christian era and he would have had some form of Christian funeral, despite him being a Kingslayer. 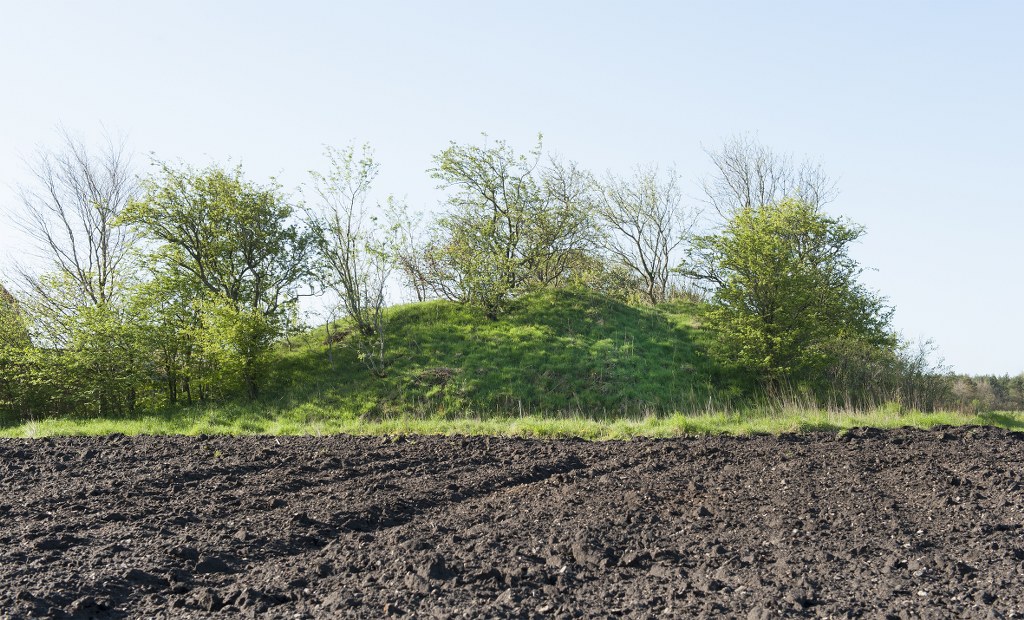 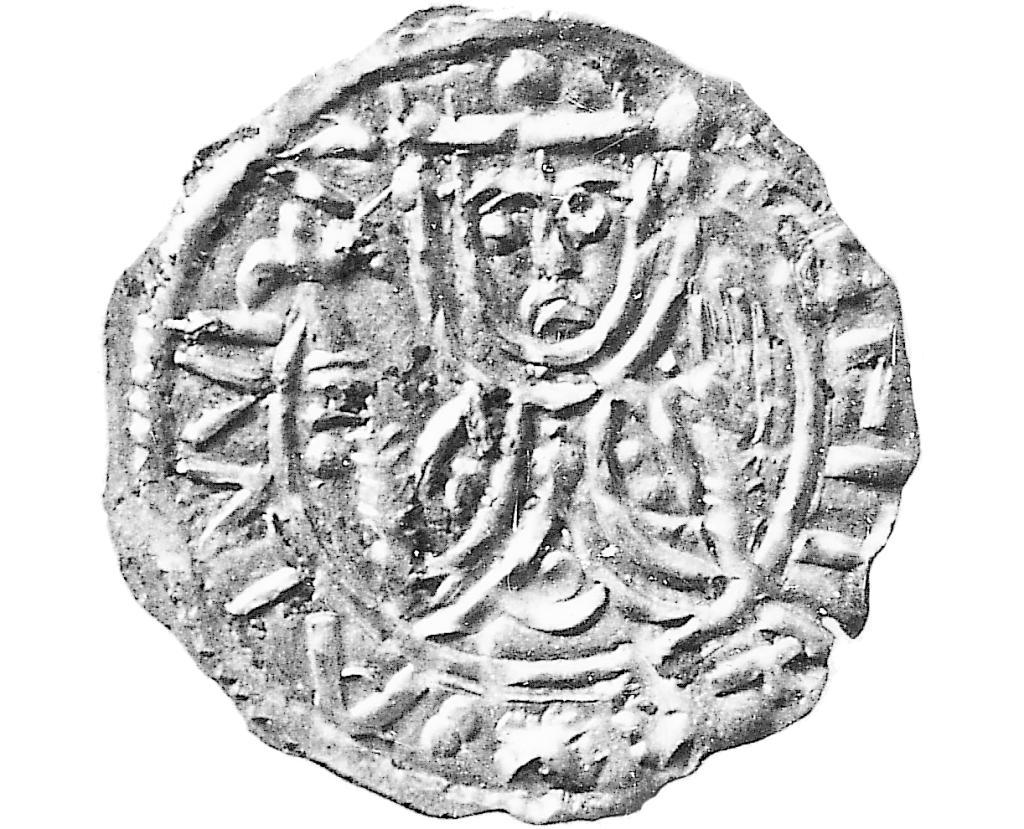 Erik "Emune" II of Denmark was King  between 1134-1137 and was killed by Black Plough.
Photo: Den store Danske