A sandbank in the marsh
South of the Kongeå, in the two km wide marshes lies the Herredsbjerg (the name means "Shire Hill") sandbank, which rises eight meters above the marshes at its highest point. The Herredsbjerg originally covered approximately 15 acres (150,000 m2 ) and was pretty well protected against storm surges on the sandbank. A preservation order was placed on the Herresbjerg in 1965, after the discovery of several settlements, but before the preservation order, large amounts of sand had already been dug out and used in the construction of the emergency road along the Ribe dike.

An old legend says that the Riber Kjærgaard manor in Hunderup parish was originally built on the Herredsbjerg and that there was a secret passage leading from the present manor to Herredsbjerg. If that were true, the secret passage would be 7-8 km long and lead under both the marsh and the Kongeå river.

The Iron Age settlement
The Herredsbjerg is comprised of the Sand Bank, the Hill and Herredsbjerg itself. Parts of the area were studied by archaeologists during the 1950s and 1960s, because some of the sand needed to be dug up for use in road improvements. Unfortunately, parts of the topsoil had already been removed, but the studies showed traces of the people who had lived on Herredsbjerg for 5-600 years.

A particular find was 12 pit dwellings from the fiftth and sixth centuries. Pit dwellings were dug down in the sand. The floors were made of clay, and there were traces of post holes and turf that had been stacked up the walls for insulation. A pit dwelling had a lifespan of about 40 years. The houses had replaced each other over the three periods, i.e. over a total period of 120 years. 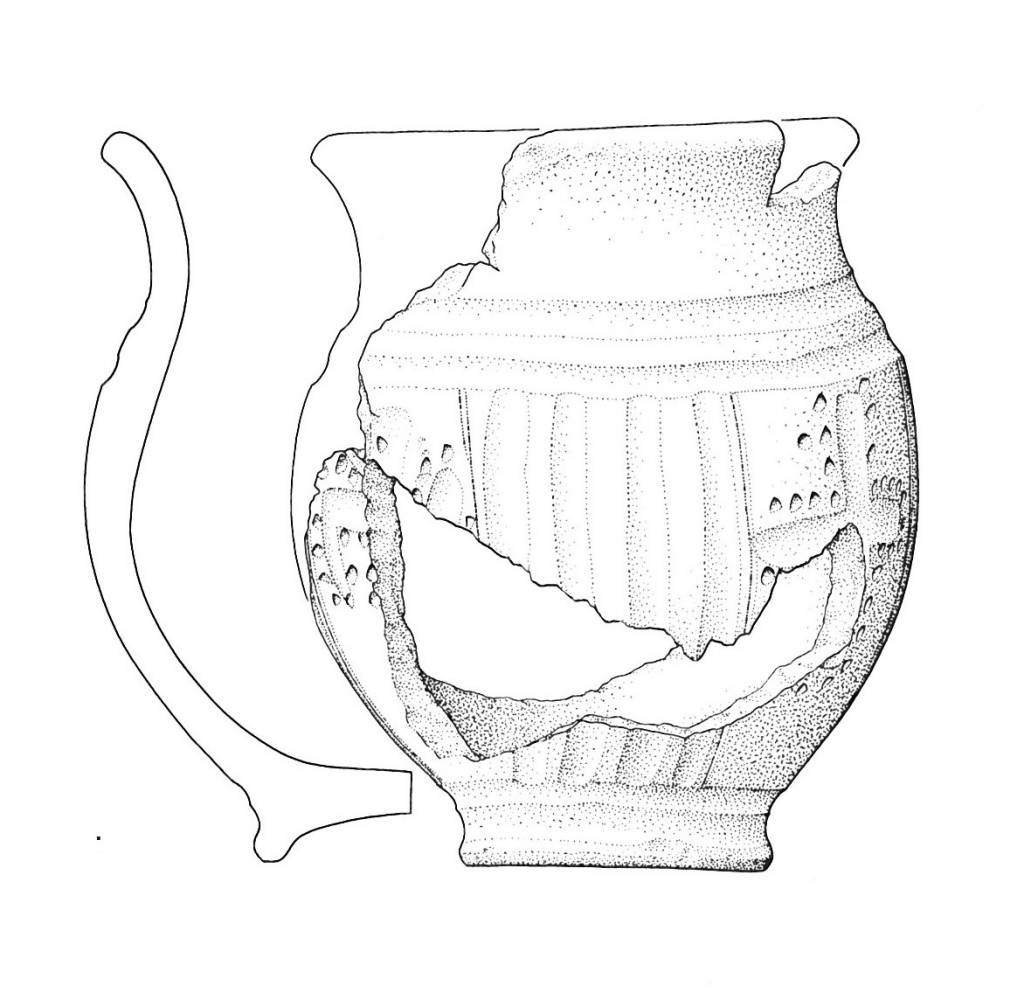 Life and death
The wet marsh meadows and sea were a source of nourishment to the ancient people who settled on the ridge. The first find at the site was a flint dagger from the Stone Age, but most finds date from between the Early Pre-Roman Iron Age (500-150 B.C.) and the late Germanic Iron Age (350-530 AD). Furrows left by early ploughing showed that the land was cultivated and post holes and other signs of human settlement: from the pre-Roman Iron Age were discovered: earthen vessels, ash, charcoal stripes and a  pot holder was found at the fireplace, for standing put hot items on. Other finds included a grindstone for corn, and a spindle weight, which shows that home-weaving was also being done.

From the early Roman Iron Age (0-150 A.D.) a grindstone has been found, along with waste from Iron Age meals, including mussel shells.

People lived and died in the immediate area. In the early Roman Iron Age, the deceased would be cremated and the remains placed in an urn, which was buried. Urns of this type are found in the eastern part of Herredbjerg. One of them also held a bronze fibula as grave goods.

The last residents of Herrebjerg
The 12 pit dwellings were the most recent constructions on the Herredsbjerg. They contained the remains of mussels, snails, fish and birds. There were also pottery shards, objects of iron, loom weights and a single glass bead. Archaeologists also found a skeletal grave with grave goods in the form of three clay vessels, small bronze nails, a belt buckle and some pieces of iron.

Carbon 14 testing has revealed that inhabitants departed the area during the first half of the sixth century. This fits with the fact that flooding was more common at the time and it had therefore become unsafe to remain at the Herredsbjerg. 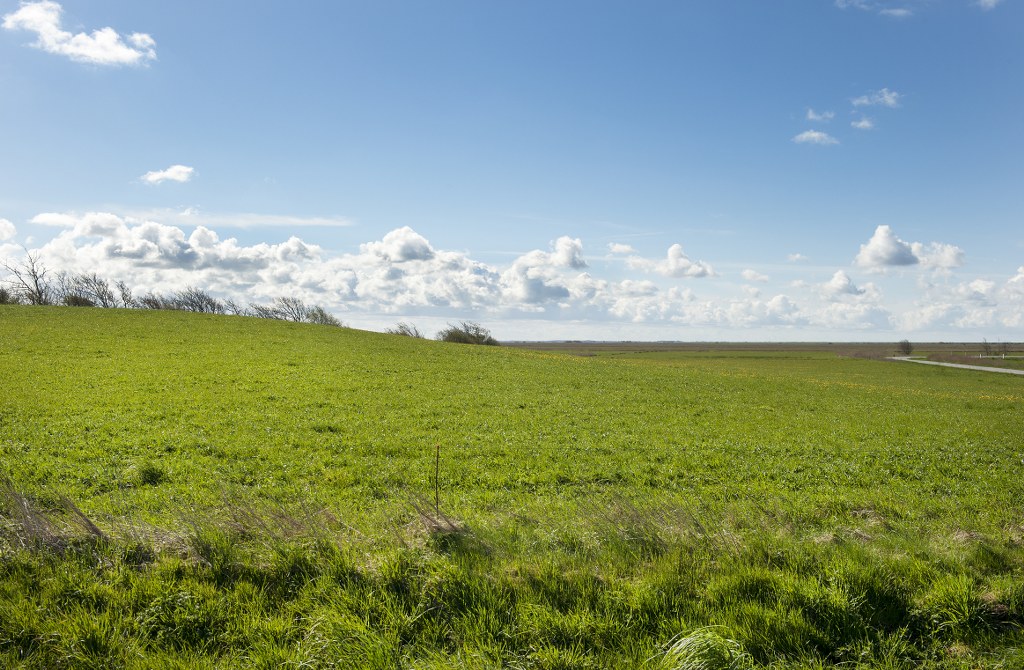