- Reeds tell tales about the wind.

This 3-4 metre-high reed is Denmark’s tallest grass. Its leaves are usually positioned in a row on the side of the stem, facing away from the main wind direction.

Reeds grow alongside lakes, rivers and bogs, where the soil conditions are wet or damp. It can transport oxygen down to its roots so that it can cope with anoxic conditions without rotting. Reeds spread by sending out rhizomes, which have an impressive growth rate of up to 10 cm a day. A rhizome can become over 11 metres long.

Reeds often form a dense area of reed bed, where only a few other plant species can thrive. On the other hand, reed beds provide a habitat for many species of birds, several of which have been named after their habitat in the reed bed e.g.  reed warbler, common reed bunting and marsh harrier.

In the winter, the reed discards its leaves and only the dry stalks remain. The stems are hollow and can be used as straws. For many centuries, reeds have been used for thatching and as a base for plastering walls. 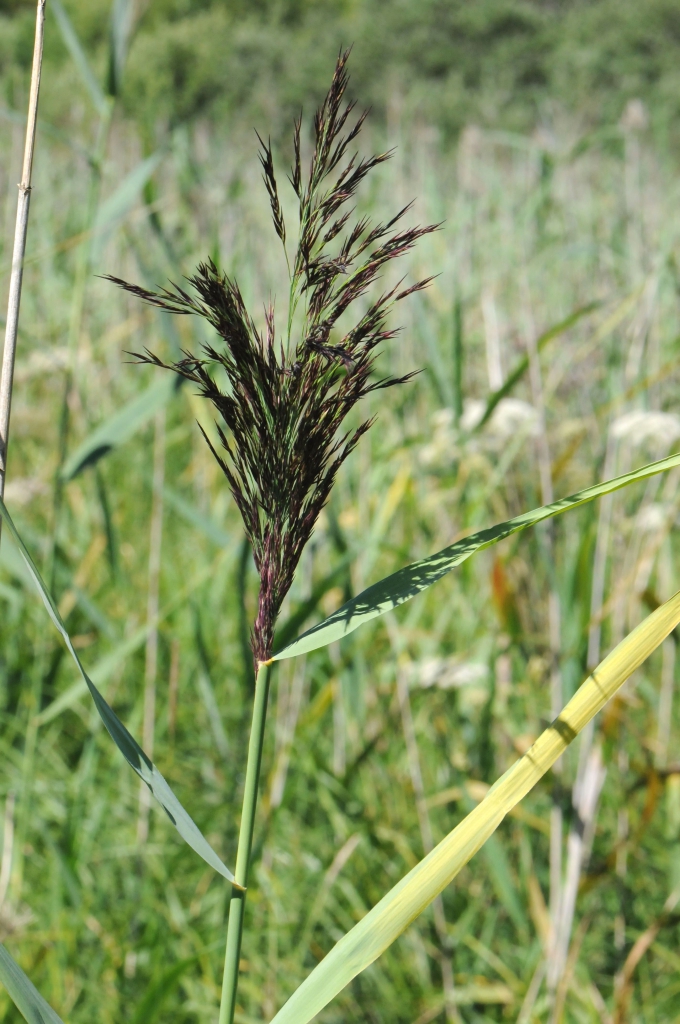 Facts: Height up to 4 metres, perennial grass that winters without leaves. The leaves are 2-3 cm wide. Blooms in August/September with a large 10-30 cm brown-violet top of spikelets with white gleaming hair. Grows in wet and marshy conditions by lakes, rivers and bogs. 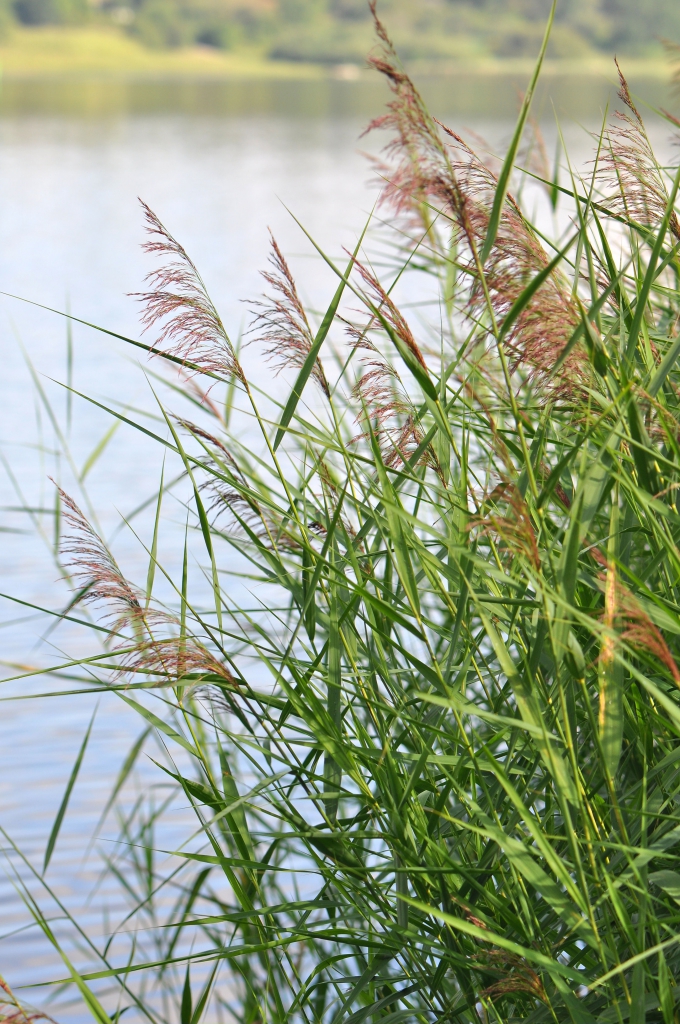